Guillermo Russell May 28, 2021 About France Leave a comment 4 Views 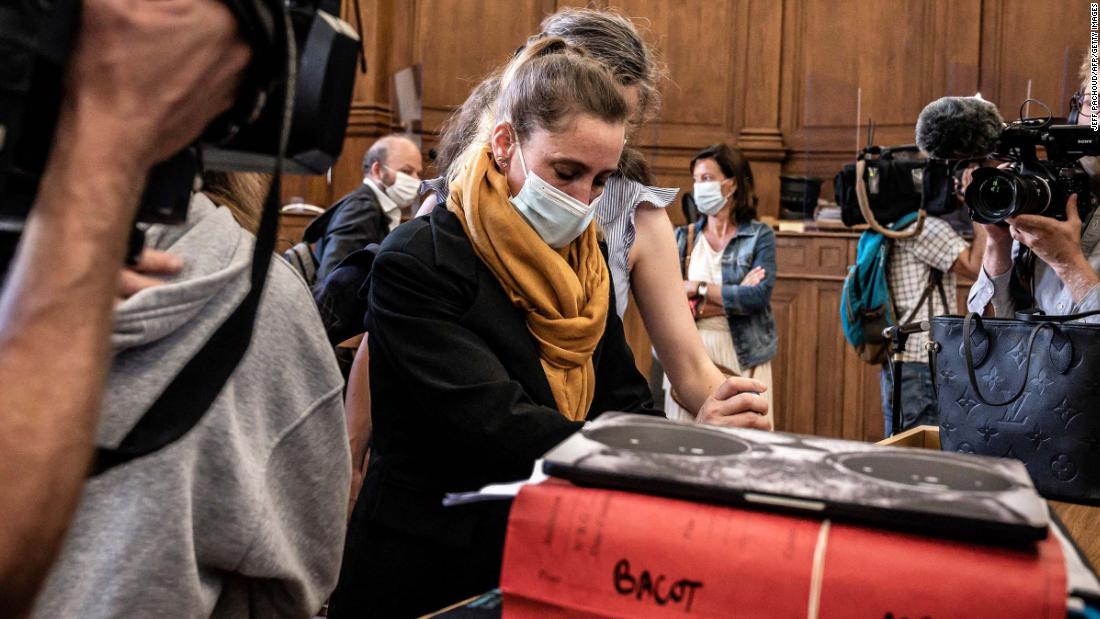 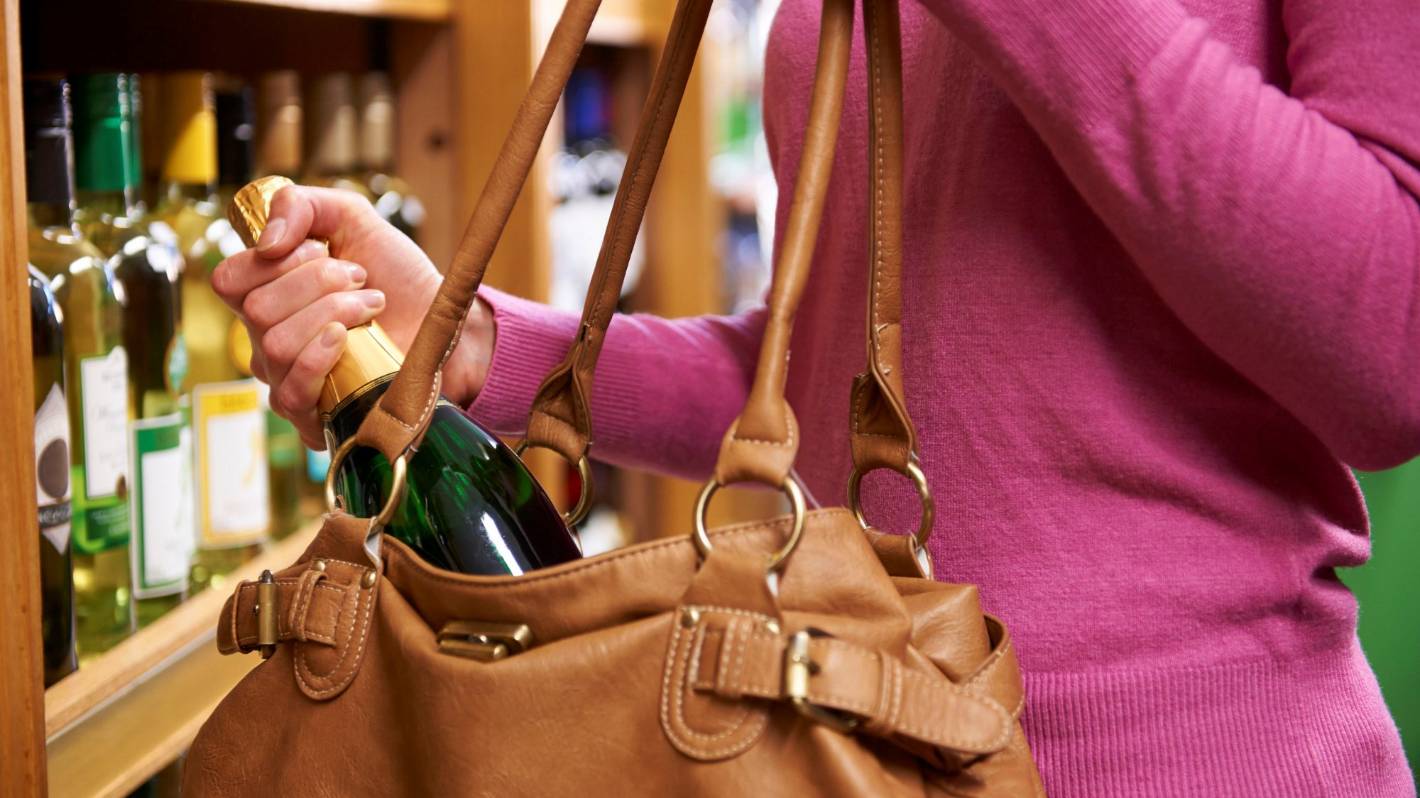 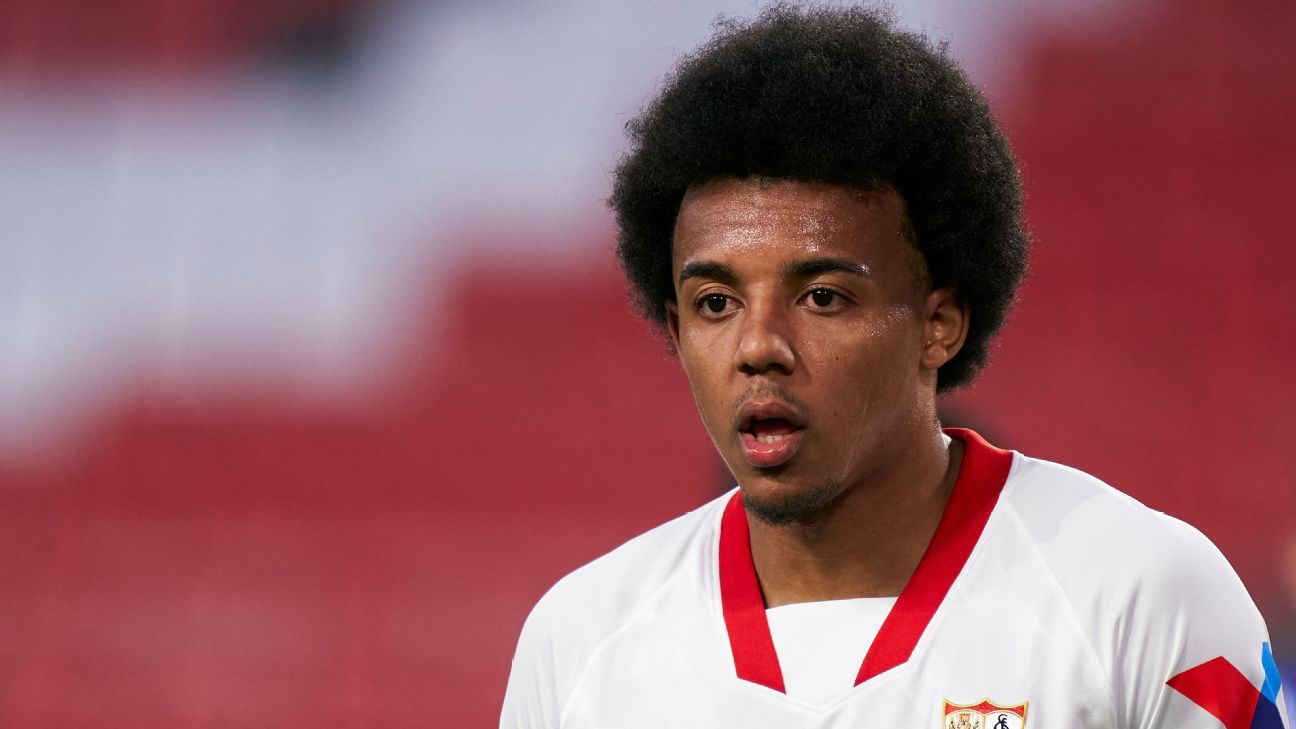 The remains of 215 children have been discovered on the grounds of a former residential school set up over a century ago to assimilate Canada’s indigenous peoples, according to a local tribe.

A specialist used ground-penetrating radar to confirm the remains of students who attended school near Kamloops, B.C., the Tk’emlups te Secwepemc tribe said in a statement Thursday evening.

“Some were only three years old,” said Chief Rosanne Casimir, calling it “an unthinkable loss that the directors talked about but never documented.”

Her preliminary findings are expected to be published in a report next month, she said.

In the meantime, the tribe is working with the coroner and the museums to try to shed light on this horrific discovery and find traces of these deaths.

It also affects the home communities of students in British Columbia and beyond.

The “agonizing” discovery of the body “breaks my heart,” Prime Minister Justin Trudeau said in a Twitter message.

“It is a painful reminder of this dark and shameful chapter in our country’s history,” he said.

– Students stripped of culture and language –

His comments were echoed by Crown-Indigenous Relations Minister Carolyn Bennett, who also offered government support to Indigenous families and communities for their “healing by honoring lost loved ones.”

Kamloops Indian Residential School was the largest of 139 residential schools established at the end of the 19th century, with up to 500 students enrolled and attending at any one time.

It was operated by the Catholic Church on behalf of the Canadian government from 1890 to 1969.

A total of 150,000 Indian, Inuit and Métis youth were forcibly enrolled in these schools, where students were physically and sexually assaulted by principals and teachers who stripped them of their culture and language.

Today, these experiences are blamed on a high incidence of poverty, alcoholism and domestic violence, as well as high suicide rates, in their communities.

A truth and reconciliation commission has identified the names of or information about at least 3,200 children who died of abuse or neglect while attending residential school. The exact number remains unknown.

At the Kamloops school, the 1910 principle raised concerns that federal funding was insufficient to properly feed students, according to the statement by Tk’emlups te Secwepemc.

Ottawa formally apologized in 2008 for what the commission later called “cultural genocide” in a C $ 1.9 billion (US $ 1.6 billion) settlement with former students. 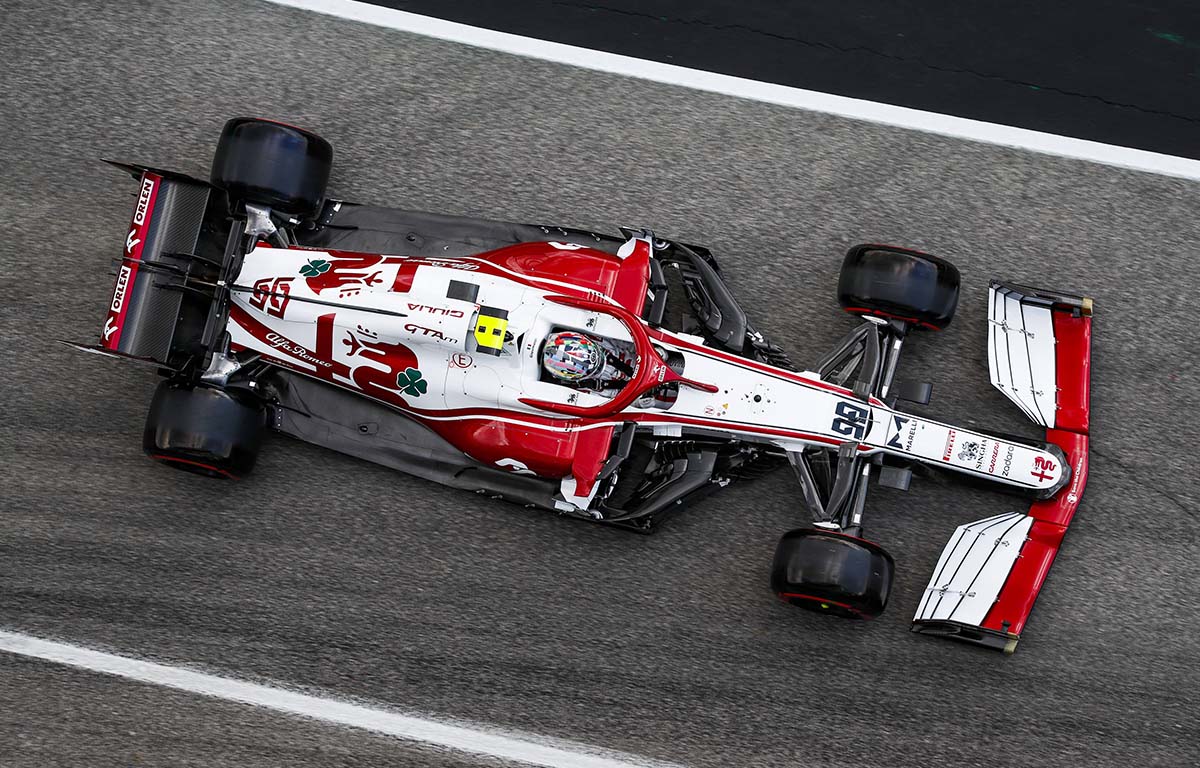