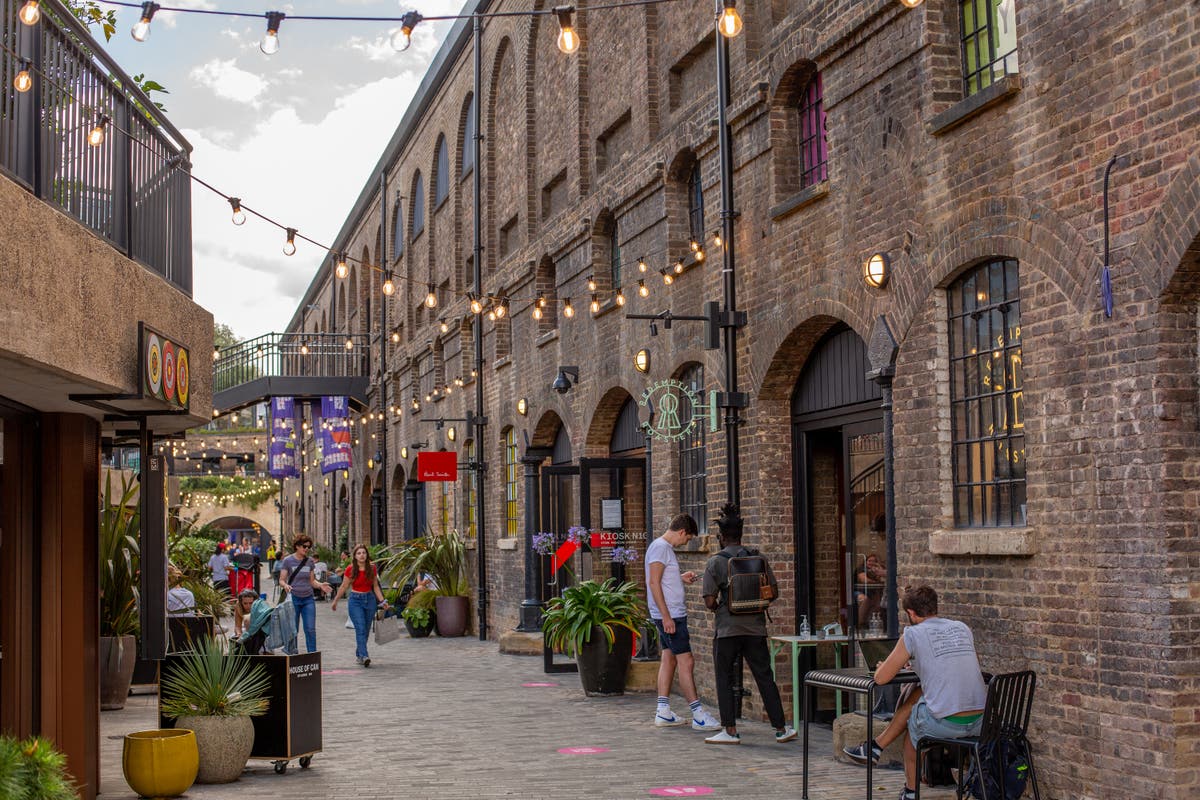 How to spend a day in King’s Cross, the most exciting area in North London 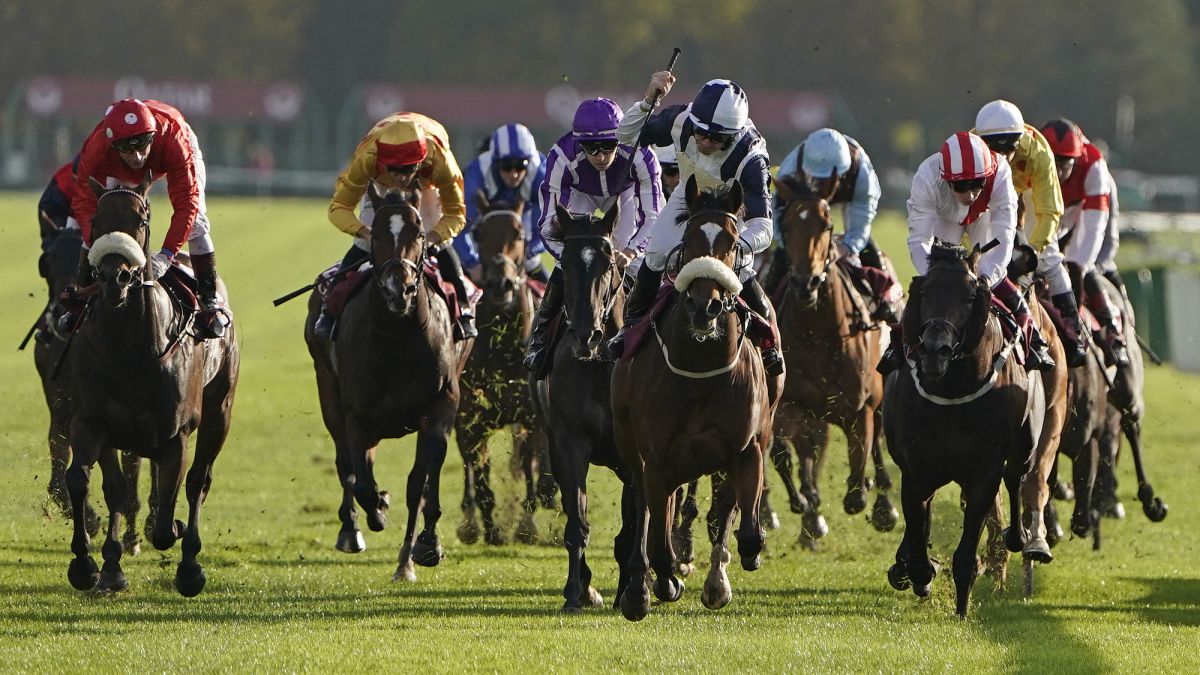 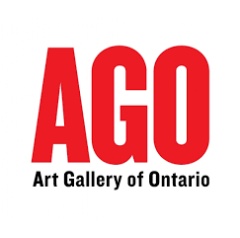 AGO presents Red Is Beautiful, a major retrospective of Saulteaux artist Robert Houle

THIS SUMMER IN PARIS, two museums installed versions of the same works of art – 18th century French tapestries from a royal series known as “New Indies”(New Indies) – to tell very different stories about the European heritage of race, slavery and colonialism. One version hangs in the sumptuous period rooms of the new Hôtel de la Marine on Place de la Concorde, while another was part of an exhibition dedicated to 42-year-old Congolese artist Sammy Baloji at the School. the fine Arts. . Despite the fact that the two sets of hangings were from the Mobilier National and were only visible a few steps apart across the Seine from each other, no one seems to have noticed the coincidence. Taken together, however, they raise important questions about the role of artists and museums in reconstructing the past and its relevance to the present.

The latest member of the Center des monuments nationaux (CMN) de France, the Hôtel de la Marine opened in June 2021 after a multi-year renovation of 132 million euros ($ 155 million) financed by an income-based loan forecasting visitors as well as support. donors like the ruling Al Thani family in Qatar, who will exhibit part of their art collection on the ground floor. Housed in a former royal palace, the museum will share space with a motley team of tenants, including an academy devoted to maritime research; the Foundation for the memory of slavery (Foundation for the memory of slavery); and FIFA, the International Federation of Association Football. The project involved three presidents (Sarzoky, Hollande and Macron) and was hotly contested, with the CMN and various constituencies arguing over whether to create a museum dedicated to slavery (which sparked protests from the far right), gastronomy, history or taste. . Finally, the CMN chose to focus on the past of the Hôtel de la Marine and to build a “mini-Versailles” in the center of Paris.

Designed in the mid-18th century to face a royal square converted into an execution site for Louis XVI and Marie-Antoinette during the French Revolution, the Navy building initially housed the crown’s furniture depot, or Crown Furniture Guard. After 1789 (and until 2015), it served as the headquarters of the French Ministry of the Navy, responsible for overseeing the country’s maritime defense as well as its ports, colonies and foreign trade. (From 1940 to 1944 it served as the naval headquarters of the Third Reich.) The museum’s 90-minute “Grand Tour” circuit takes visitors to the majestic 19th-century galleries of the ministry, where they can attend virtual reenactments of imperial balls. projected on the dancing mirrors, as well as in the 18th century rooms which housed the noble superintendents of the Furniture storage, meticulously if somewhat whimsically restored. Throughout the visit, museum visitors are guided by the “Confidant”, an immersive headset with binaural sound that aims to bring these wealthy living quarters and their former inhabitants to life. Interiors are staged as if their elite occupants had only recently fled the scene – with discarded oyster shells and empty wine bottles littering the dining room floor – a play, Night at the museum effect also present in the large corner living room where the “New Indies” tapestries reside.

Upon entering this room, visitors hear comedians proclaiming that it is “the most lavish room in apartments, worthy of a royal residence,” as well as the kind of environment where so-called Enlightenment projects like the Encyclopedia have been launched. We hear how gambling, represented by the playing cards and tokens scattered across the tables, was “so much a part” of the “mundane” activities of its residents (not to mention a key aspect of the rise of global capitalism), as so were the expensive and fashionable tapestries on the walls. But we hear nothing about the fact that these two “New Indies” tapestries, The Two Bulls (The two bulls) and The camel (The Camel), depict enslaved Africans in an exotic colonial landscape, working to produce sugar and other luxury goods which were then shipped to the metropolis to be enjoyed in elite interiors like this one.

Originally commissioned by the French monarchy in 1735 and rewoven several times during the 18th century, the “Nouvelles Indes” series includes eight hangings designed by artist Alexandre-François Desportes, who modeled them on an earlier suite known as the name of “Ancient Indies»(Old Indies). This series was based on studies made from life by two Dutch artists, Albert Eckhout and Frans Post, who in 1637 had accompanied Prince Johan Maurits to Brazil after being appointed governor of the Dutch colony there. Maurits and Post had sought to capture some of the Native American flora, fauna and inhabitants of the region and Chile, where a Dutch delegation had traveled in 1643 to seek an alliance with the Mapuche peoples. Eckhout further carried out oil studies on the ambassadors of the Kingdom of Kongo who had visited Brazil, and they informed the portrayal of African figures in the “Old Indies” – although this Kongo connection, as the ‘has shown Cécile Fromont, was largely forgotten by the end of the seventeenth century. By reworking the previous series, Desportes removed some of its historical and cultural specificity, choosing to create a more generic (and incongruous) exotic landscape, for example by replacing Eckhout’s representation of a Mapuche rider with the camel in The camel, and adding the flora and fauna found in the French royal menagerie rather than in Brazil. Desportes didn’t have to do much, however, for French viewers in the late 1730s to link his scenes to France’s colonial possessions in the Americas: namely, the Caribbean sugar colony of Santo Domingo. (now Haiti), mentioned in The two bulls by the heap of sugar cane in the animal cart and by the sugar mill in the background.

The fact that none of these contexts are mentioned in the audio guide of the Hôtel de la Marine (or anywhere in the room itself) is shocking to say the least, especially given the history of the building. and its current status as a place of public education, maritime research, and remembrance. No guide or article on the Hôtel de la Marine seems to mention it either, noting only that these hangings (which did not actually reside in this room in the 18th century) were added because they adapted to the dimensions of the space. This absence contrasts sharply with the exhibition of a piece by Sammy Baloji on the other side of the Seine, where versions of the same two tapestries were exhibited alongside other examples of “New Indies” and the work of the artist, and where the themes of slavery, colonialism and Congo heritage were highlighted. Known for his archival installations that explore history and memory in the Congo, under Belgian rule from 1908 to 1960, Baloji said he was “not interested in colonialism as a thing of the past, but in the continuation of this system “. This interest was visible in his exhibition, which merged eras, cultures, media and materials to explore the unrecognized debt that history and modernity owe to African sources and bodies.

On one side of the room, “New Indies” tapestries have been installed next to works by Baloji inspired by historical Congolese textiles scattered in European collections. After meeting them during an exhibition at the Metropolitan Museum of Art in New York in 2015, Baloji produced negatives of these textiles and cast them in bronze, a copper alloy that for him embodies the colonial past and the neocolonial present. from the Congo, particularly in the mining town of Lubumbashi, where he grew up. While the exhibition highlighted two cultural traditions that valued textile manufacturing as an expression of power and prestige, it also highlighted how the origins and identities of these works of art, as well as their creators and subjects, got lost over time as objects acquired new meanings in different contexts. Elsewhere in the gallery, Baloji exhibited wooden panels adorned with Congolese motifs which, at the end of the 19th century, were appropriated by Belgian Art Nouveau designers to decorate the colonial pavilion which has become the infamous Royal Museum of the ‘Central Africa in Tervuren. The vibrant colors of Baloji’s panels, meanwhile, pay homage to the “infographic” diagrams used by WEB Du Bois in its 1900 “American Negro Exhibition”, whose primary colors and geometric shapes foreshadowed avant-garde movements. Europeans like Russian Constructivism and De Stijl. .

Baloji’s goal, as art historian Anne Lafont writes in a short text for her exhibition, is to encourage us to “see and rethink our relationship to art objects and history”. To a certain extent, this aim echoes the mission of the Hôtel de la Marine, except that the museum has opted for a particular and partial vision of history, which markets an outdated myth of the glories of the old regime while by obscuring the forced labor and violence that sustained its existence. Would it be possible to bring some of the ideas from Baloji’s show – which only lasted five weeks during a still plagued Covid summer – to the Navy’s permanent galleries? Last irony, Baloji, in collaboration with the Nigerian artist Emeka Ogboh, was recently finalist of the competition for the design of a French memorial to the victims of slavery which will be erected in the Tuileries garden, directly between the Hôtel de the Navy and the School of Fine Arts. While the project is currently at a standstill, perhaps the CMN could meanwhile call on Baloji to rethink its display, to help bridge the gap between two exhibitions so close and yet so far apart.

Previous US lifts travel restrictions amid pandemic, easing tensions with Europe
Next Boris Johnson tells France to ‘take a grip and give me a station wagon’ on submarine row 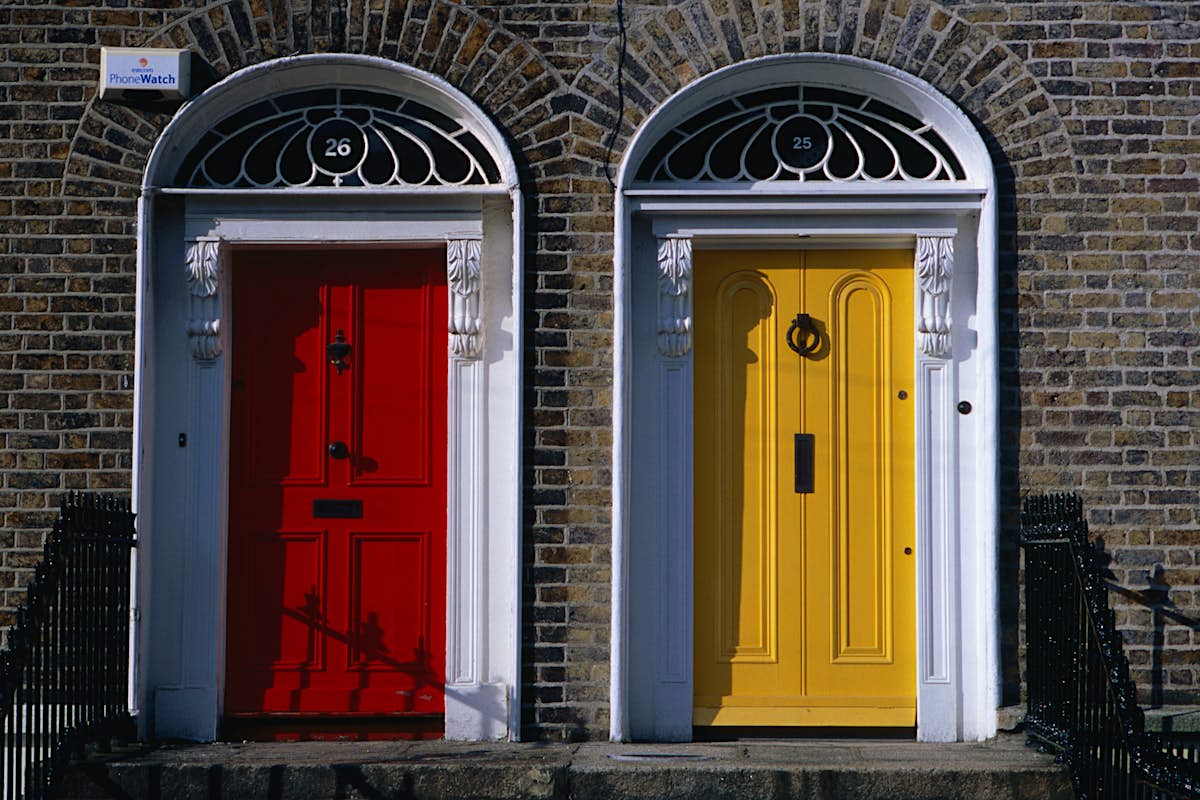 Dublin might not be the cheapest destination in Europe, but don’t let that stop you; …