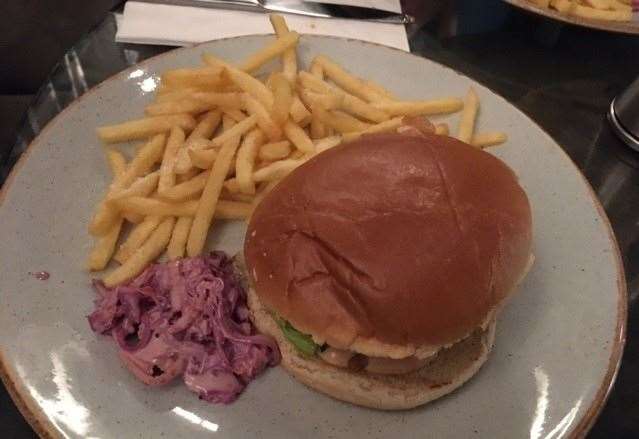 The opinions and recommendations are impartial and the products are selected independently. Postmedia may earn an affiliate commission on purchases made through links on this page.

One of the most useful cookbooks I’ve come across this season is À Table: Recipes for French Cooking and Eating by Rebekah Peppler. Originally from Wisconsin, Peppler completed his journalism degree with a degree program at the French Culinary Institute in New York, then built a career as a food stylist, photographer and writer in Brooklyn, Los Angeles and over the past three years, Paris.

I was especially won over by his ratatouille recipe and his even simpler Summer Tian recipe, a similar combination of finely sliced ​​vegetables cooked to perfection.

“A summer traveling with an ex-girlfriend, several years ago, a few nights of ratatouille in high season turned into a month of ratatouille, crossing two European countries. These humble stews ranged from traditional, eating breakfast with an egg, throwing everything in the blender and calling it a dip, ”says Peppler.

Both dishes can be served hot or cold, alone as a side dish, or simply spread over pieces of torn crusty bread.

The French word “tian” refers to both a shallow terracotta baking dish and the alternating rows of finely sliced ​​vegetables traditionally cooked in it.

Heat 2 tablespoons of oil in a large skillet over medium-high heat. Cook onions, stirring often, until starting to soften, about 5 minutes. Stir in the garlic, thyme and salt and pepper to taste. Cook, stirring, for another 5 minutes. Transfer to a 9 x 13-inch (23 x 33 cm) baking dish, spreading evenly.

Cover the dish tightly with foil and bake in the oven until the vegetables start to soften, 30 to 35 minutes. Remove foil, increase oven temperature to 400 ° F and bake until vegetables are very tender, 20 to 30 minutes more.

Remove the pan from the oven and baste the vegetables with the remaining 2 tablespoons of oil. Serve hot or at room temperature.

“My ex-girlfriend always made a browner, fatter, and spicier ratatouille than me, which I secretly loved but pretended to like, so all credit is due: here is her recipe. ate it for a month straight; it’s really good. ” – Rebecca Peppler

1 bunch of fresh basil tied in a bouquet with kitchen twine, plus 2 tablespoons of chopped fresh basil

Toss the diced eggplant with the salt. Transfer to a colander and let drain for about 20 minutes. Use paper towels to dry the eggplants.

Heat a large skillet over medium heat and add 4 tablespoons of oil. Once the oil is hot, add the eggplant and cook, stirring frequently, until the eggplant is golden on all sides and tender, about 20 minutes. Transfer the eggplant to a large bowl.

In the same pan, heat 2 tablespoons of oil. Add the zucchini and season lightly with salt and pepper. Cook, stirring often, until zucchini are golden and tender, 8 to 10 minutes. Transfer to the bowl with the eggplant.

Heat 2 tablespoons of oil and add the onion. Cook, stirring occasionally, until onion is tender, 8 to 10 minutes. Stir in the bunch of basil and garlic and season with salt. Add the peppers and cook, stirring often, until the peppers are very tender and the onion is golden, 10 to 12 minutes. Transfer to the bowl with the zucchini and eggplant.

Serve hot or at room temperature.

The key to a successful ratatouille is setting, a French culinary term that refers to the organization of all the necessary ingredients in bowls before lighting the burners.

Subscribe to West Coast Table and start planning your weekend with expert recommendations from our team of writers on what to cook, where to dine and the perfect wine pairing delivered straight to your inbox on Thursday at noon.

Sign up to receive daily news from the Vancouver Sun, a division of Postmedia Network Inc.

Thank you for your registration!

A welcome email is on its way. If you don’t see it, please check your spam folder.

The next issue of Vancouver Sun Headline News will be in your inbox soon.

We encountered a problem while registering. Try Again 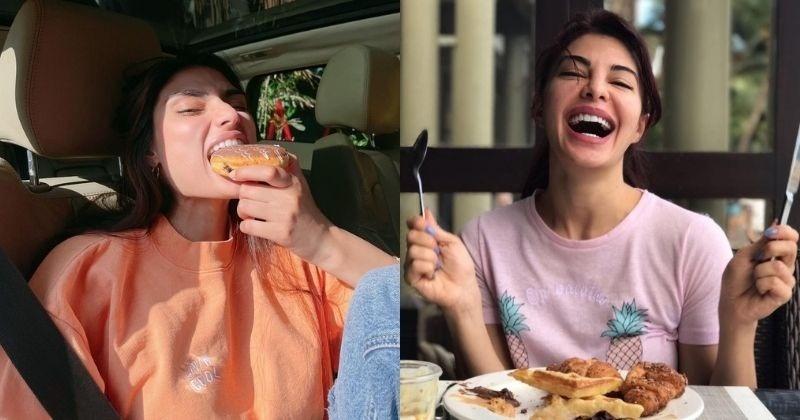 1# It is one of the most popular types of bread associated with French cuisine. …