Expensive gasoline affects the cost of many products

But increases in energy prices, consumers remind, are also affecting the cost of many retail products, “given that in Italy 85% of goods travel by road, and higher transport costs correspond at retail prices. more expensive, with a double damage in the pockets of the families”, observes the president of Codacons Carlo Rienzi. And of course upstream, companies are also suffering from soaring fuel prices. According to Coldiretti, the new petrol price record “aggravates the competitiveness gap in Italy, which has to face transport costs for goods 11% higher than the European average for a value of 13 billion per year. with an even more obvious snowball effect on the basket”. To suffer the effects, she adds, “it is the whole of the agri-food system where the costs of logistics come to affect up to 35% of the total costs of fruits and vegetables”.

By doing the calculations, the National Consumers’ Union specifies that “since the beginning of the year, the liter of gasoline has increased by nearly 6 cents (5.90), or 2.95 euros a full tank, diesel more than 6 cents. cent (6.18), or 3.9 euros for a supply, or 74 euros on an annual basis”. UNC President Massimiliano Dona observes that “in just 4 weeks, fuel prices have recovered, with interest, all they had lost in a month and a half, with the uninterrupted decline recorded from mid -November until the end of last year”. . The jump in the price at the pump, on an annual basis, is equivalent to “a spike equal to 363 euros for gasoline and 361 euros for diesel” underlines the UNC. 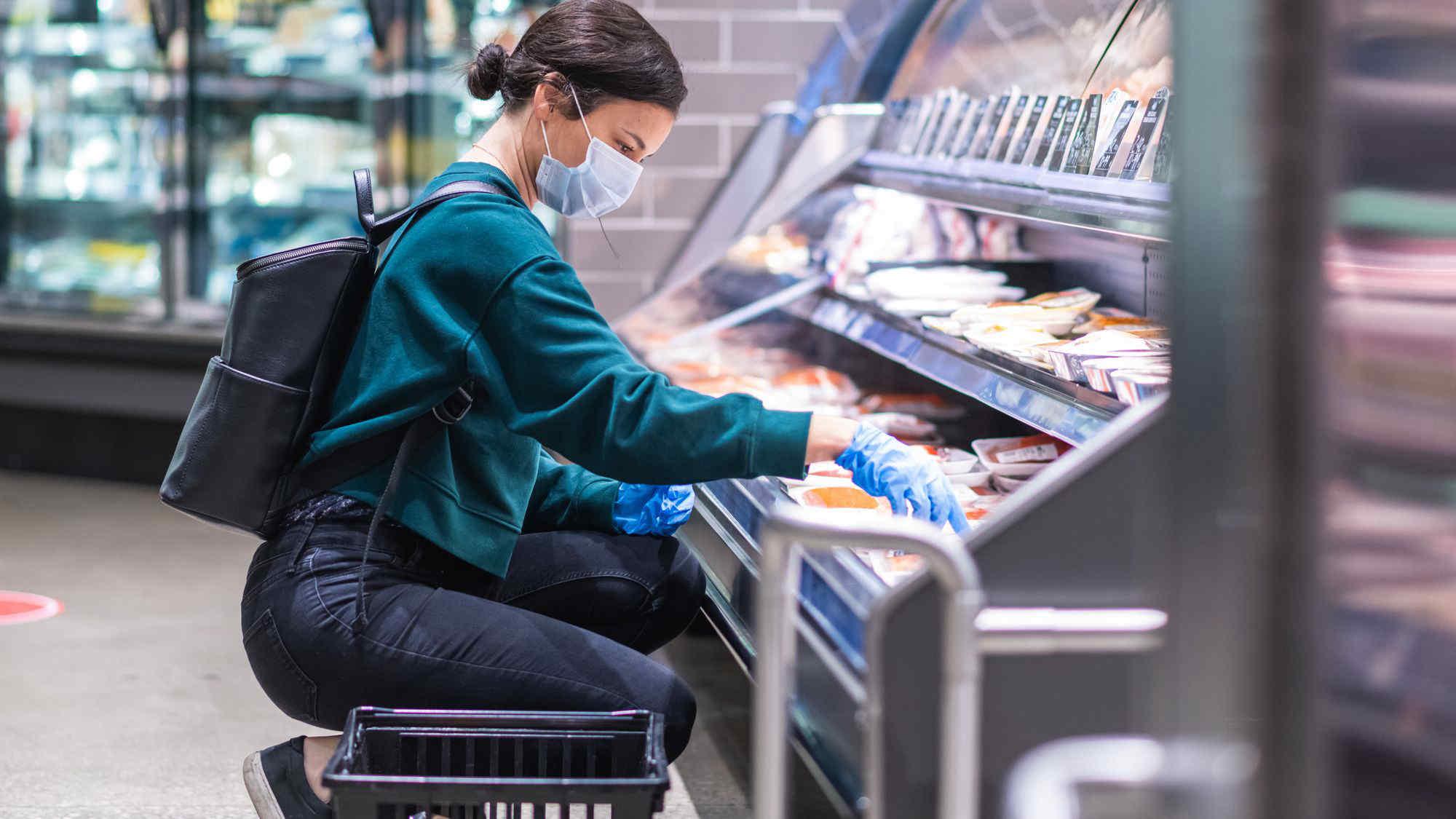 Emergency with negative effects on the economic system

The president of Assoutenti, Furio Truzzi, speaks of “a real emergency, with negative effects on the whole economic system” and “repercussions on inflation” for which he calls for “government intervention because the purchasing power of citizens will suffer a severe backlash and the consequences will be felt directly on consumption”.

“Disappointing government measures” By calling the government’s measures to contain the rise in energy bills “disappointing” (in the first quarter of 2022, 5.5 billion were allocated to families and businesses, ed), Assoutenti urges the executive “to intervene effectively on fuels” by introducing “tools capable of sterilizing VAT and reducing excise duties (items which, added together, represent 60% of each liter of gasoline sold in Italy) when prices at the pump rise above a certain threshold”. At the industrial level, in fact, the cost of petrol is lower than the European average of 5 cents and 7.5 cents for diesel, recalls the Unione Energie per la Mobility (the association of companies in the oil sector operating in Italy). .